Janey has been at her new school for about two weeks now.  That's far too early to really draw any conclusions, but I think mostly, overall, it's been a good transition.  Or at least much better than I had feared.  Janey is taking the bus quite readily, which alone makes my day a lot easier, and I get some good reports.  Today's report wasn't quite as good---they get a paper which has a circled happy or sad face saying "Today I had a.. (either Good Day or Hard Time), and today, Hard Time was circled, and it said Janey did a great job at recess but had a hard time at working, at lunch and during iPads.  Several other day's reports have mentioned a hard time working, but she excels at recess!  I hope as she settles into the routine, she will work more readily.

At home, things have been tough.  Janey's good spell, which was in full force when she started the new school, is now certainly over.  She is coming home and screaming---screaming at full intensity.  Even Freddy, who stays calmer than almost any of us, was shaken a few nights by how extreme the screaming was.  She does seem to get over it more quickly than at some times in the past, but it comes back often.  We are trying to feed her the minute she comes in the door, and to make bedtime earlier, as I think she comes home tired and hungry.  The screaming also gets triggered lately by ANY television or videos.  Janey seems frustrated by not quite being able to control the TV---it's too complicated with the switches and modes to switch between Netflix, Amazon and broadcast and even old fashioned VHS.  She is happier usually with YouTube, which she seems to be able to navigate more easily.

This weekend, Tony witnessed a bit of a breakthrough.  He came over and noticed Janey had put a long string of "k"s in the search box for YouTube.  He asked her what she wanted to see, and she said "Kipper!"  I do think she was trying to type Kipper.  She did it again yesterday.  It was exciting for us to see her making that kind of association between a word sound and a letter. 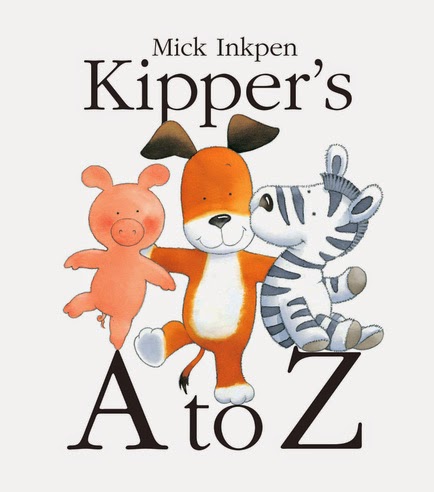 I think I had a hope, somewhere in my mind, the part of my mind that isn't terribly realistic, the part that should have learned better by now, that since Janey switched to the new school during such a great mood stretch, she would stay happy for good.  I wouldn't have said that, if anyone asked, but there was some kind of hope, some kind of feeling that maybe she was outgrowing everything tough.  The screaming lately, combined with arm biting and some crying, seem hard to take.  They are always hard to take, but somehow they are harder when I let myself hope, even almost subconsciously, that they are gone.  I know people sometimes see me as a pessimist, because I don't get overly excited when Janey is doing very well.  But the truth is, I'm much more of a hopeless optimist than I let on.  I have to push back those natural optimist feelings, because the fall back to reality is so very hard.

However, there is much good lately.  I remain hopeful we made the move to the new school at the right time---not too early and not too late.  I am hopeful that Janey will start learning more.  I am hopeful that we will continue to gradually understand her screaming and crying better, and respond to it better.  I am hopeful that she will be happier as the weeks and months and years go by.  We are so lucky to have so many people sharing that hope, and working to make it a reality.
Posted by Suzanne at 7:29 PM