For many years, I didn't use the school buses for my kids. There were lots of reasons---I enjoyed seeing them at school in the morning and afternoon, the bus stops for "regular ed" kids were often far, far from our house, my older son's school for years was within walking distance---but most of all, I didn't like the thought of them being on a school bus.  I saw school buses full of kids around the city, and they often looked crazy, full of kids that weren't staying in their seats, were sometimes hitting each other, were screaming things out the windows---it just didn't look safe.  And I spent many hours of my own childhood on buses.  We had one wonderful bus driver, but others not so wonderful.  Going to high school, the back of the bus was filled with kids smoking, and not just cigarettes.  The roads were often icy or hazardous, and the time on the bus was at best boring, at worst a hothouse of teasing and bullying and physical fights.  So I decided since I was home, I'd just drive the kids.  And that worked.

But when Janey recently changed schools, I decided to give the bus a try.  Part of that was just burn-out.  For 14 years, I had driven twice daily to her school (which the boys went to before her).  It was a drive that took between 20 minutes and an hour, each way, full of crazy turns and traffic and roads with potholes.  Janey is eligible for door to door transportation, so I could get a bus to come right to our house and get her.  And I thought the change of schools would be a good time to make the change of transportation. 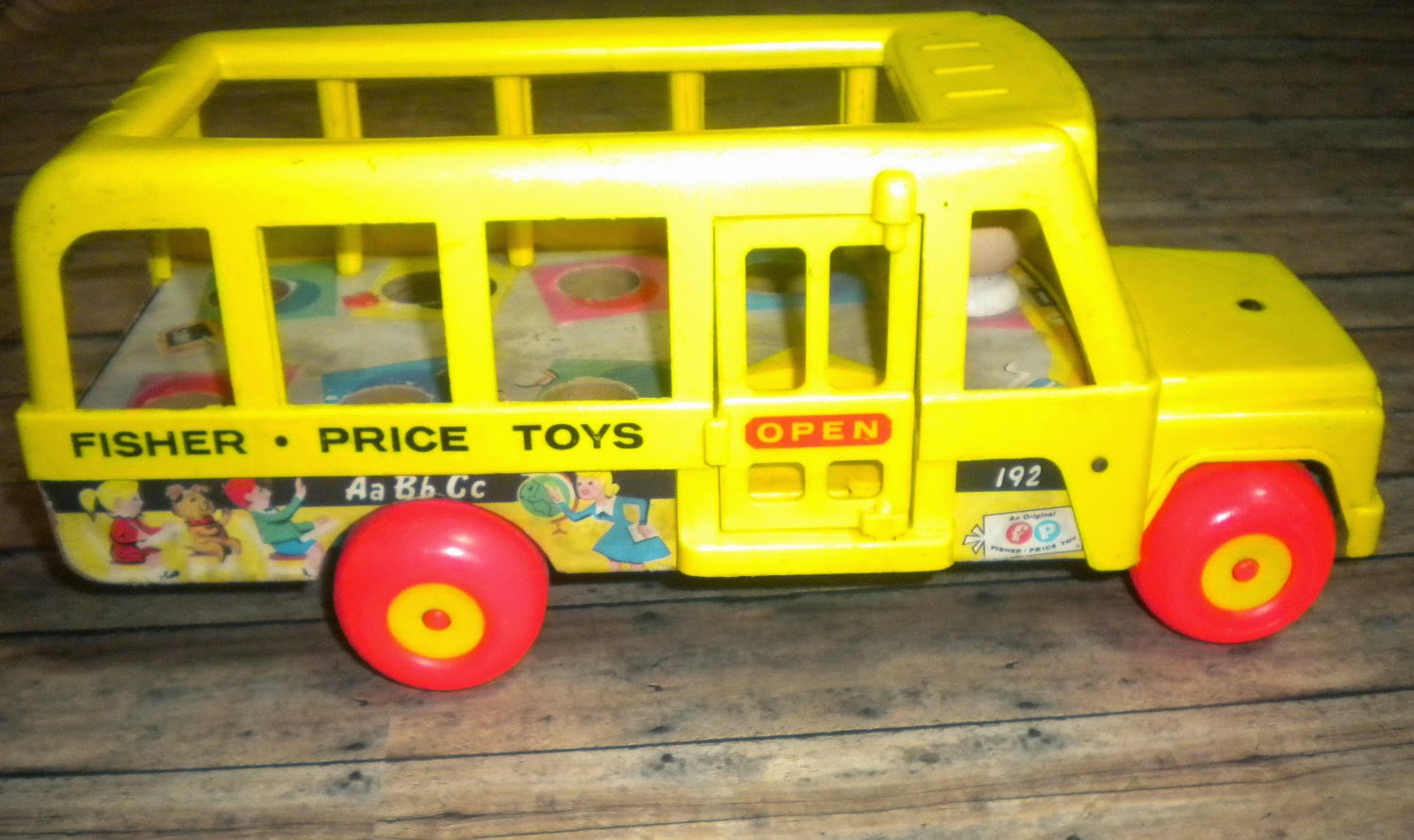 Putting her on the bus this morning, I reflected on how amazingly well the change to the bus has gone.  The drivers and aides seem great---professional, calm, nice.  The bus shows up exactly on time, and Janey gets on happily.  I don't have to drive.  However, I think one of the big differences is the kids themselves.

Janey's bus is all kids from the autism program.  And maybe it's not politically correct to say, but I'll say it anyway---I'd rather have Janey ride on a bus with all other autism kids than "typical" kids any day.  Autism seems to lend itself to bus riding.  Everyone has an assigned seat, and they sit there, happy in the routine.  Nobody teases or bullies or hits.  Everyone looks happy to see Janey get on---she is part of the routine now, and I'm sure many of the kids have the sequence of stops memorized, and like to see each one play out.  Nobody is smirking or practicing their latest insult or just being a jerk.  It isn't in the nature of the kids, the boys (all boys except Janey)  Another thing I'm not supposed to say, but again, I will---most all of them have that look that you often see in autistic kids---that beautiful angelic kind of look of innocence.

I'm not living in a dream world here.  I'm sure there are meltdowns on the bus, I'm sure every one of those kids at times is as tough as Janey is at times.  But for the moment when I'm putting her on the bus, I think sometime I don't usually think.  I feel, for a fleeting moment, completely happy with autism.  I am not turning into a "sparkly hearts filled with magic" autism mother.  Life's realities are not going to allow that.  But seeing those kids, seeing Janey sit down in her seat, knowing that she is surrounded by other children that lack the meanness that is a part of almost all the rest of us, I feel at peace with autism.
Posted by Suzanne at 7:18 AM