As a tribute to Mad Magazine, Snappy Answers to Stupid (or at least uninformed) Questions!

"Does she go to school?"

This one can still surprise me a lot, especially if it's asked by anyone under 70 or so.  Of course she goes to school.  Since 1975, all children go to school.  Are there still people who think that kids like Janey just have to stay home? 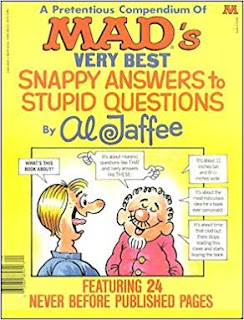 Well, no.  She won't.  Unless something very, very unexpected happens between now and adulthood, Janey will never live independently.  And honestly, that's not something I dwell on or get upset about much.  She'll live with us.   She is not going to have the skills to safely live on her own, not at all. It's not a goal of ours.


"Did you take Janey with you on your vacation/weekend getaway/day trip?"

Yes.  Yes, we did.  Unless we do things within the hours Janey is at school, she is always with us.  I get this one more than I'd ever think I would.  There isn't anyone that watches Janey except our family and school.  No-one.  And that doesn't suddenly change because we want to go on vacation.  There isn't some backup corps of people that aren't usually there but will jump in if we are going away. 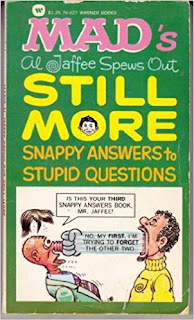 "But you must get a lot of help/services/respite/money because of her disability?"

No.  We don't.  I am not exactly sure where people get this idea.  Maybe in the past, there was more money out there, or maybe they are thinking of very specific cases, but basically, there is nothing now.  Someday, when Janey is an adult, she might get Social Security.  Some younger kids, if their famlies want it, get a lot of ABA therapy.  But there is no money for respite.  We do have a state Medicare type backup insurance for Janey, that supplements our regular insurance.  Once, for some reason, the state gave us $500, randomly, and we used it to buy Janey's first iPad.  But other than that, outside of school, no.

"She isn't, you know, SLOW?  Kids with autism are very smart, right?"

That's a tricky one.  I do think Janey is very smart, in some ways.  But in traditional ways, or in the ways of autistic people you sometimes see on TV, who are quirky but brilliant, no, she isn't.  She doesn't read, or write, or speak in complete sentences.  She doesn't have special skills, a savant type hidden ability.  She isn't going to college.  She isn't going to get a high school diploma. And that's no big deal.  She's herself.

"Have you tried (fill in the blank here with things like special diets or specific therapies)?"

The answer is one of two things---yes, we've tried it and it didn't work, or no, we haven't tried it, and we aren't interested in trying it.  You are not going to ask that and get someone saying "Gee, we've never tried that, but now that you mention it, we will!"

"What a tragedy for you!  How do you go on? How do you live with a burden like that?"

The few times I've heard this, my breath was almost taken away with anger.  Janey is not a tragedy. She is our child.  A tragedy is losing a child, having a child die.  I know a few families who  have lost a child, and I can't even think about it without crying every time.  We have Janey.  No child's life is a tragedy.  No child is a burden.  I'm not minimizing how difficult raising a child can be, any child. But there is a difference between something being difficult and something being a tragedy or a burden. 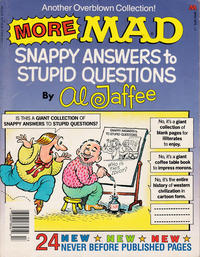 Don't say this.  Don't say it like it's a compliment to us.  Don't say it at all.  You COULD do it.  You WOULD do it, if Janey was your child. You would do it to the very best of your abilities.  Saying that  you couldn't is saying we as parents are somehow specially chosen.  We aren't.  And while we are doing the best we can, making us seem like some kind of superheroes serves to give society a cop-out. Why give help, respite, services to super-parents?  They are amazing!  They are doing something other people couldn't do.  We will admire them, praise them, but we don't need to HELP parents like that!


And here's a few questions I'd like to be asked more often...

"What is Janey like?  Tell me about her!"
"What can I do to help you?"
"What services would be most helpful for the city/state/country to provide?"
"Want some coffee while we laugh about everything and anything, including but not exclusively life with a child with autism?"