Another New Year's Eve, and a look back

I decided to look at my last post of each year since I started this blog, when Janey was 3.  It was an interesting exercise.  A couple things struck me.  One is that I kept, each year, desperately looking for progress, finding signs of it, listing them and then, the next year, without realizing, listing the same things again.  The progress ebbs and flows, but it doesn't seem to really be a forward line.  Another thing is that the end of the year has been a quite tough time a few of the years.

In 2007, I'd just started the blog, and didn't really write any year end post.  At that point, this blog was more of a diary. 2008 was a lot the same.  Strangely, what I wrote for the last post there sounds like it could have been written about the past few months---hitting the TV, biting, scratching.  Janey was only 4 then, and so the behavior was easier to handle, but it's a little startling to see it started then, with quite a few years in between that she has less acting out.

Janey's love of Christmas music hit that year, and it's fun to read about that.  I was starting to realize how severe Janey's intellectual disability was, and how her talking was very limited.

Janey was 6 that year.  It was a tough year, the year she had such a terrible time around June, and we started her on medication.  I reflected about the lack, once again, of a miracle breakthrough, and was starting to see it wasn't ever coming.

I was a little more upbeat that year, the year Janey was 7.  I remember that as one of the better years.  I went back to the theme of how limited the progress was, but I also wrote about cute things she was doing.  We were learning to enjoy our little girl as she was, not for what we were hoping she would become.

Another fairly good year, when Janey was 8.  I reflected on realizing that I was the one who knew her best, and I was encouraged by her increased understanding of our talking, and her communication, although talking wasn't how most of it was done.  I mentioned toilet training, surely thinking we were finally on our way (we aren't, and I now think we never will be)

A very downbeat post.  The end of last year was awful---the whole year was the start of the new reality, that Janey was getting older and things were getting tougher.  She was becoming increasingly unhappy, and I was feeling increasingly pessimistic.

And that brings us to now, 2014.  It's been quite a year, as most of you know.  The two big events were Janey changing schools and her hospitalization.  She switched this year from the inclusion classroom and school she'd been in since 3 to an autism only classroom in an autism wing of another school.  Much of that went fairly well, and in fact the time from about May-October was overall good, with Janey having a pretty nice summer and even going to the amazing Camp Fatima overnight.  However, we will most remember November this year, when Janey's self-injurious and lashing out behaviors increased to the point that she spent 24 days in two hospitals.

Where are we right now?  Right now, today, Janey is in a fairly good mood.  We are thinking her new medications might be doing something, although we've had kind of an off and on pattern of good days and not as good days.  Janey is Janey.  I think less, these days, of progress, and more of just learning how to best be a mother to the Janey I have.  She is an amazing person in so many ways.  We continue to enjoy her love of music.  Just today, we listened as she heard three new songs (we've been listening to a classic rock countdown) and sang them back, all perfectly, within minutes  She and Tony have a special morning routine any day he's not working---bacon and pan-fried vegetables all morning.  She uses the computer with ease to watch videos she likes.  She is getting tall and remaining beautiful.  Yet we are on alert all the time.  We knew at any minute, she might rage and bite us or scratch us.  We know that good days are to be treasured because there will be bad days, and they might be very bad days.  We love our Janey.  We despair over her, often, but we delight in her often too. 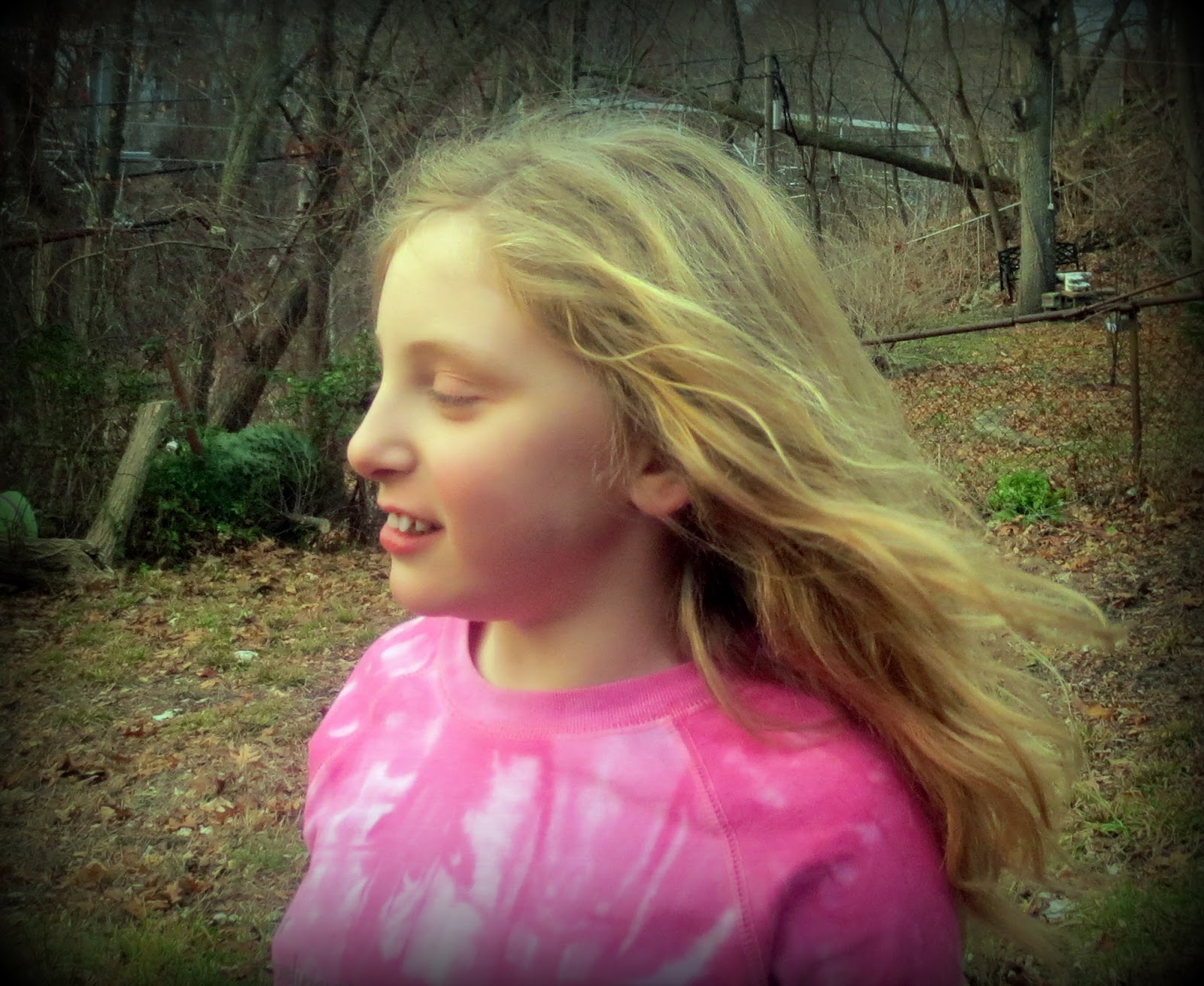 Wow. She's looking so grown up! Have a happy new year! Hope it brings less rage and more happiness for Janey and your family!