Twenty years ago today, I became a mother.  I did so in dramatic fashion, with my son William entering the world two months early by emergency C-section after my pre-eclampsia had reached life-threatening levels, both for him and for me.  He weighed three and a half pounds, and I spent the first day after his birth in intensive care, with a dialysis machine on ready if my kidneys didn't start doing their job.  Luckily, they did, and luckily, William was out of the hospital in 3 weeks.  Today, we were with him at the moment he officially turned 20.  He is tall, smart and fun to be with, a sophomore in college.  But 20 years ago, we couldn't see the future, and we were terrified.

I think this start to motherhood affected me deeply.  From the very first minute of being a parent, I was taught that things don't always go as planned.  I never had even a minute of parenthood that wasn't coupled with that knowledge.  As William grew, and as his brother Freddy was born, I always felt a little on the edge of a cliff.  I never quite let my guard down.  When scary things happened, like both boys having asthma that at times led to rushed trips to emergency rooms, when Freddy screamed for the first three months of his life with colic, when we dealt with the ins and outs of parenting, I often felt surprised at how well most things did go.  My boys grew into themselves, discovered passionate interests, made us laugh with their insights and humor---I realized I loved being a mother, even if I was often holding my breath, waiting for what might come next.

And then came Janey.  And I realized that things don't always happen in an instant.  They sometimes happen slowly.  They take unexpected routes.  Our main worry about Janey for her first three years was her delayed physical development.  She finally walked after her second birthday.  She was talking quite a bit by then--in slightly odd ways, but well enough so that even though she was closely followed by Early Intervention for her physical delays, there was never even a suggestion of speech therapy.  It was when she was about 2 months shy of 3 years that I first had an inkling, a creepy feeling that something was changing.  Over the next six months, a little each day, she lost ground.  By the time she was diagnosed, at 3 years, 4 months, I was prepared.  I had had those 6 months to realize what was happening.  By that point, there was really no question.  She barely spoke, her eye contact was almost gone, she stared at her hands for long periods of time, she cried suddenly and fiercely over things none of the rest of us could figure out.

Her diagnosis didn't feel like a surprise.  I think I had been braced for something like that from the moment I became a mother.  The fact that she has progressed very little over the years, that she is most definitely on the lower end of the spectrum, that although she delights us every day, strangers on the street can and do see her autism at a glance---it somehow feels like something I saw coming that day 20 years ago.

Despite that, or maybe even because of it, being a mother is still the most wonderful part of my life.  Every day, my kids delight me and surprise me.  Every day, they amaze me.  When I think that I am the mother of three children, that I have raised three unique, fascinating, extremely cool kids---well, I sometimes still feel like I did 20 years ago---amazed and stunned that it has all happened.  Motherhood doesn't come with any promises.  It doesn't come with any sure paths, with any guarantees.  But it comes with rewards, so many rewards, and hugging my 20 year old son tonight while my other son and my daughter laughed and watched---that was one of the best ones. 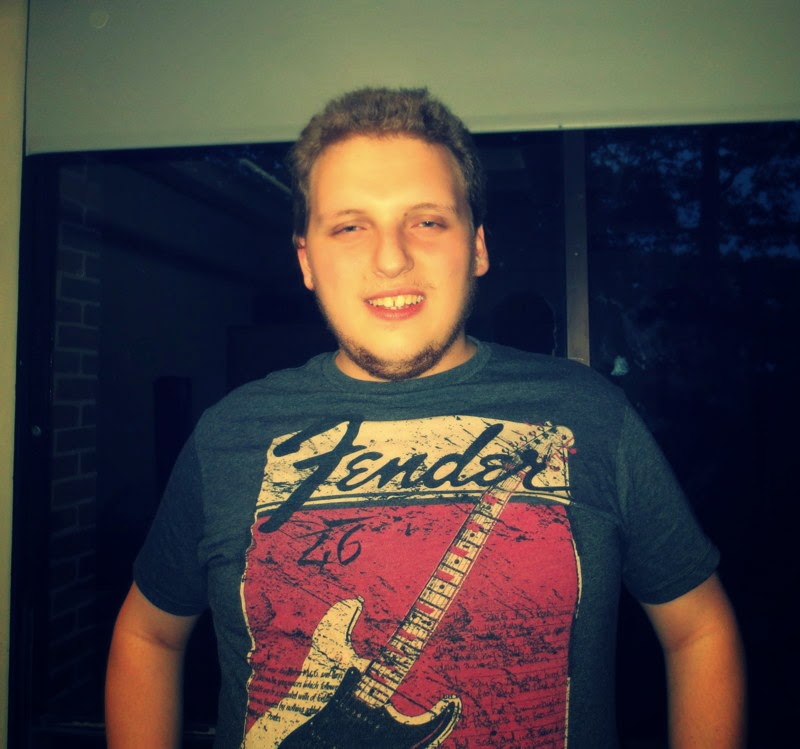