If I Had Three Wishes...

After this past Columbus Day weekend, which could be renamed around our house "Screamfest '14", I am quite drained.  Janey was happy to get back to school.  She hates long weekends.  I don't know quite how she knows, but she knows that weekends are supposed to be two days, just as she knows when it's quarter to five and Daddy should be home.  Yesterday was one weekend day too many for her, and she let us know in no uncertain terms.  I slept little last night, and today, I've been in a half-dream mode.  It led me to thinking---what would I change about life with Janey if I had three wishes?  And what would I NOT change? 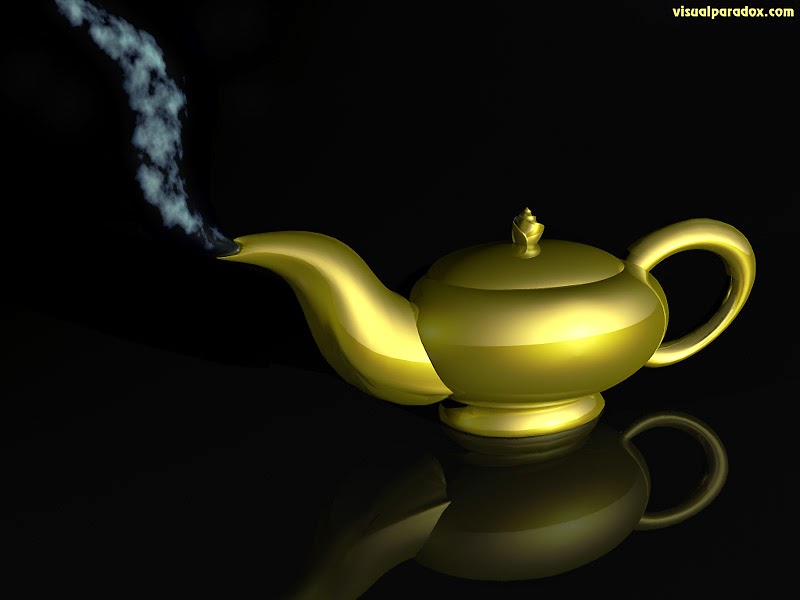 The first thing I'd wish for---No more screaming.  Or, to modify that, only screaming in situations that require screaming.  I wish that for myself, of course, because screaming is very, very hard to hear, and because it limits what we can do as a family.  But I wish it more because of what it means that Janey screams so much.  She is screaming for a reason, whether we can figure it out or not.  I don't want to silence her voice---I want the no more screaming to be because she no longer feels the physical or mental anguish that is causing the screams.  I want to understand what makes her scream, and to be able to help her feel better.

Second wish---no more self-injurious or injurious-to-others behaviors.  Seeing Janey bite herself, hit herself on the head, scratch herself---it breaks my heart.  Again, I want to know the causes of this behaviors, and I want to fix whatever makes her feel she must hurt herself.  I also want her to not hurt anyone else.  I don't want to feel worried when Janey is hysterical that she is going to bite me, or pull my hair, or scratch me---or anyone else.  It's human nature to feel a little nervous about getting into a situation that has led to pain in the past, and I hate it when I'm half scared of being bitten by Janey.  I want her to not need to hurt herself or anyone else.

Third wish---I wish for better sleep, for Janey and for us.  When I've had a good night's sleep, I feel like I can handle this life, and I am sure it's the same for Janey.  When I don't get sleep because Janey is awake, I am overwhelmed and out of hope, out of ideas, out of patience.  If I could count on a good night's sleep every, and if Janey could also have that good night's sleep, well, I can't even quite imagine it at this point, but that's probably because I'm always half asleep.

First non-wish---I would not wish for Janey to not have an intellectual disability.  That's one I would not have believed, before living this life.  But of all the things that autism has brought to our family, the easiest to deal with is Janey's learning issues.  They really just don't matter much.  I used to, before I had kids, read articles or books about children with various issues, and if they were intellectually normal, I'd think "none of the rest of it would really matter, as long as they weren't SLOW!", like it was the most important thing.  I realize it isn't.  Janey operates as she operates.  We delight in what she shows she knows, but in day to day life, the fact she can't read or do math or write makes almost no difference.

Third non-wish---I wouldn't wish away the autism.  The autism is part of Janey.  It makes her who she is.  I might wish she was a little less affected by it---that she could communicate a bit better, that she could pursue the things she loves a bit more, but the autism itself?  The unique way she sees the world, the lack of any calculated meanness or judgement or jealousy she has, the gifts autism has given her, like her unabashed love of music, the community of other people with autism that she is a part of---how could I ask for that to be gone?  Wanting her to cry less or not hurt herself or sleep with more ease---I would love those to change.  I think that they could change, without changing who Janey is.  But the autism?  No.

I don't have three wishes, but I have my determination to help Janey.  I will try to make my three wishes come true without magic.  And I'll try to celebrate whatever the magic is that gave Janey to us.
Posted by Suzanne at 11:30 AM